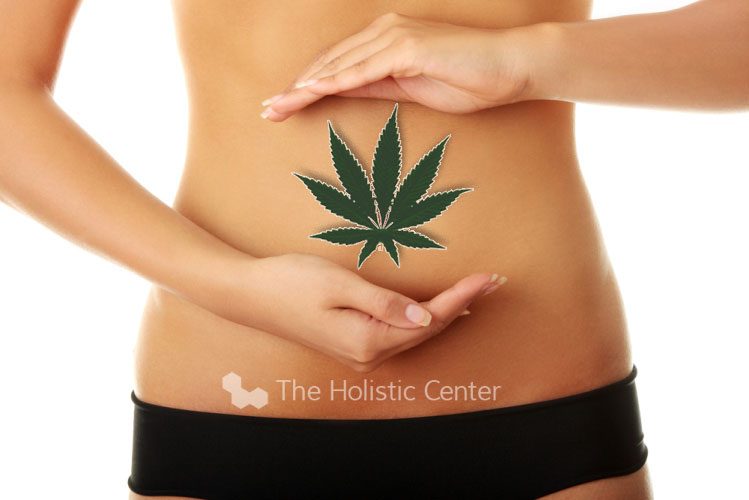 Pot leads to the munchies, which leads to weight gain, right?

A study of medical marijuana users nationwide found that in those states that allow such use, obesity rates are 2-6% lower than projected rates.

Since the cliché of marijuana use leading to binge eating, popularly called “the munchies,” would seem to imply that pot use might lead to weight gain on average, the results are surprising at first glance. Even more so, considering that medical marijuana is prescribed specifically to stimulate appetite for HIV and cancer patients.

The study found several reasons for their findings. One is that marijuana use can replace alcohol use. Alcohol is high in calories, and just limiting drinking can result in weight loss.

Another reason is that when older adults use medical marijuana, they gain increases in mobility. With pot relieving pain from arthritis, joint/connective tissue disease, or other conditions, older adults move more, walk more, are more active and therefore can lose weight.

These two factors account for most of the data.

Because the study looked at the total population of the US, and not specifically at medical (or recreational) marijuana users, the implications of the data are limited. Your insurance won’t cover pot as a weight loss tool… at least, not yet. (Only kidding. Not ever.) “We are certainly not arguing that medical marijuana laws are a central tool in the fight against obesity,” said Sabia. “We are arguing that there is an unintended health benefit of these laws in that regard.”

The study is an important one, regardless of its limits, because it is among the first to look at the total public health effects of legalized marijuana, including weight, wellness and exercise. At this point, 23 states plus the District of Columbia have some form of legalized marijuana use.

The findings surprised even experts, like Brandan Saloner, assistant professor at Johns Hopkins University’s Bloomberg School of Public Health who holds a doctorate in health policy.

“If you had asked me before reading this study which direction I would have thought the results would go, I would definitely have thought that the munchies effect would have been the bigger factor here,” Saloner said. But he added, “I think this is a novel and important study, and a well-done study. But we still need to zero in on people who are actually consuming cannabis through a state program and more directly measure how their health changes,” Saloner said.

As marijuana is still classified as a Schedule 1 drug, it had been difficult to conduct scientific studies on its uses and effects. These findings add information, and another point to consider, in the ongoing debate over whether medical marijuana is an overall benefit to public health.

The study was designed by Sabia and his fellow researchers, doctoral students Timothy Young at SDSU and Jeffrey Swigert at Cornell. They used health surveys that were conducted by the Behavioral Risk Factor Surveillance System since 1985. These surveys are sent to more than 400,000 adults each year, and contain questions on a range of personal health information, including body weight and exercise habits. Sabia, Young and Swigert used these surveys to estimate the differences between those states that allow medical or recreational marijuana, and those that do not.

To estimate how marijuana use affected body mass index, they created “synthetic” statistical profiles, sampling data from states that do not allow any form of marijuana, to similar data in states where medical marijuana is legal.

In this way, by piecing together all the information, they were able to calculate what body mass index would have been had legalization never taken place.

“We allow the data to tell us what combination of states look very similar to the treatment states,” Sabia said. “Imagine a parallel universe where we can observe what would have happened if California hadn’t legalized marijuana in 1996.”

These findings, while intriguing, only call for more detailed studies to be done. But in the meantime, it’s clear that the best grass for weight loss is the still kind you flatten under your sneakers while out for your morning exercise. And pot can probably only help you slim down if it’s on your stove with oatmeal in it. All in all, still not a bad deal.